The four -- Sultan Ajlouni, Amin Sanae and Khaled and Yousef Abu Ghaleon -- were convicted of two separate cross border incidents in which two Israelis were killed. 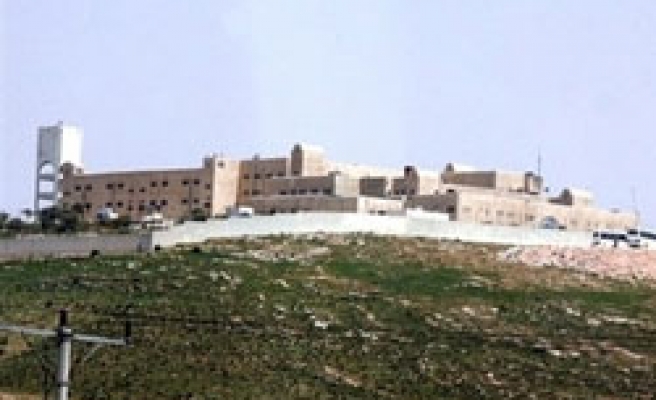 Jordan, under public pressure after a recent Hezbollah-Israel prisoner swap deal, on Wednesday freed four inmates handed over by Israel last year to finish their sentences at home, officials said.

Israeli diplomats have claimed it breaches the terms of a deal last July when the four -- who were serving life sentences for killing Israelis -- were to spend 18 months in a local prison before their release.

Jordanian officials insist the deal allows an immediate release of the prisoners if Israel agreed to free Palestinians or Arabs serving life sentences for attacks in any future prisoner swap with Hezbollah or Hamas.