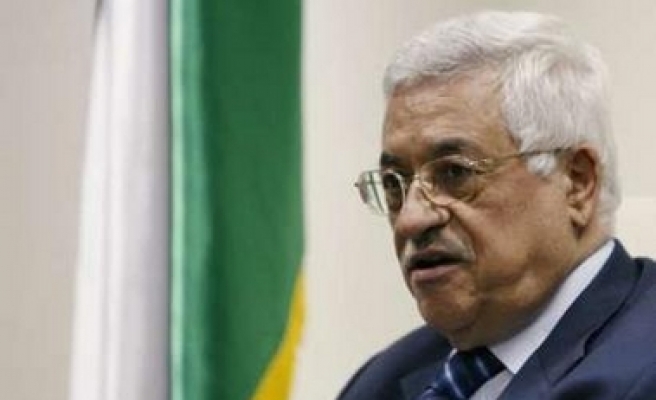 The statement, carried by the official Petra news agency on Friday, said Abdullah will discuss international efforts to jump-start the peace process based on an Arab peace initiative first launched in Saudi Arabia in 2002 and revived at a summit in Riyadh in March.

The Arab initiative promises full peace with all Arab nations if Israel withdraws from territories captured in the 1967 Middle East War and agrees to creation of a Palestinian state. It also calls for a "just solution" to the issue of Palestinian refugees.

The Arab League has mandated Egypt and Jordan — the only Arab nations with peace treaties with Israel — to promote the offer to Israel.

Jordanian government spokesman Nasser Judeh told The Associated Press that Abdullah's visit "reflects the king's continuous and well known position and efforts to push all the sides to the negotiation table and his full support for the establishment of a Palestinian state."

Nabil Abu Redneih, Abbas' spokesman, was quoted by the official Palestinian news agency WAFA as saying the king's visit "comes as part of the consultation and coordination between the (Palestinian) Authority and the kingdom to push forward the peace process and revive it according to the Arab peace initiative."