The Jordanian parliament has voted a bill to fight money laundering and protect the national economy, newspapers and the state-run Petra news agency reported Monday. 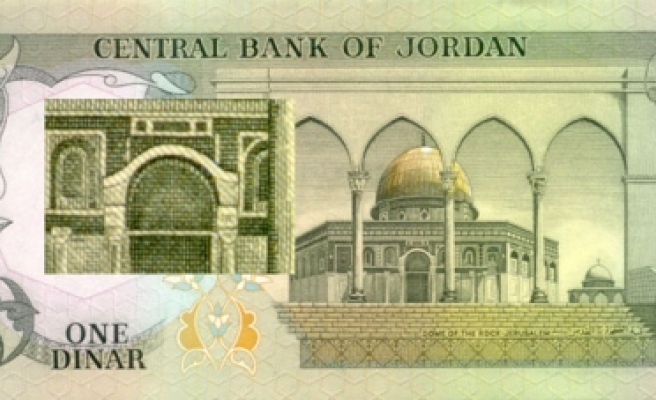 The Jordanian parliament has voted a bill to fight money laundering and protect the national economy, newspapers and the state-run Petra news agency reported Monday.

The 110-elected lower house passed the bill on Sunday and sent it to the 55-seat upper house appointed by the king for its approval, Petra said.

"The lower house approved the law after scrapping articles related to terrorism and terror funding because they were stipulated in other laws, including the anti-terror law," passed in August 2006, it said.

The bill "seeks to preserve the banking system and protect the national economy," the agency said.

Veteran economist Fahed Fanek said the bill was also part of the "global fight against terrorism" and aimed at making Jordan "part of the international movement against money laundering."

But he said he did not think Jordan was "affected by money laundering."

In line with the new bill, a commission will be formed to draw policies on combatting money laundering and facilitate the exchange of intelligence with other countries, the press reported.

Manufacturing and smuggling arms as well as the trade in narcotics are considered crimes under the draft legislation, the reports said.

The bill is the latest in a series of laws adopted by parliament after the 2005 suicide attacks against Amman hotels that killed 60 people.