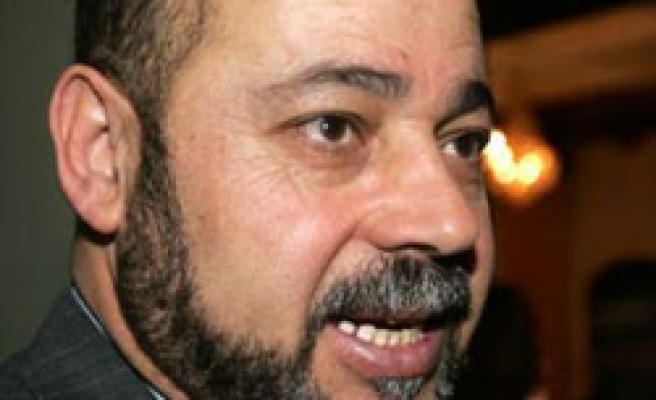 Jordanian officials have held talks with Hamas for the first time since authorities arrested three of its members two years ago.

The Muslim Brotherhood, Jordan's largest political opposition movement, said Wednesday that the two sides recently held what it described as a "preliminary meeting" in Amman. A senior Hamas official confirmed the talks, but Jordan's government had no comment.

Hamas deputy leader Moussa Abu Marzouk said the contacts were in "very early stages" and that he hoped they will be a "good start."