During the 2006, Israel said its high armour losses were in part connected to Lebanese using Russian anti-tank RPG-29 grenade launchers manufactured by Bazalt and supplied by Iran. 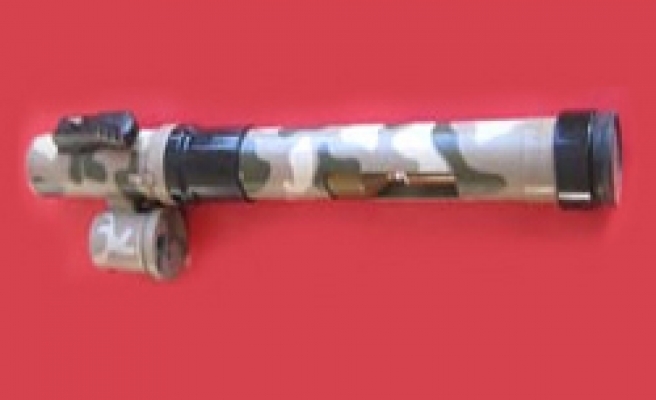 A new generation of portable Russian grenade launchers that can fire multi-sized rounds and punch through tank armour will be built in Jordan from next year, a Russian defence contractor Bazalt said on Monday.

It said talks to produce the Hashim RPG-32, a shoulder-fired grenade launcher, had been going on since 2007 when the company demonstrated the weapon for Jordan's King Abdullah.

"A joint operation created by Russia and Jordan is planning to start RPG-32 production in Jordan from next year. After that Jordan will be able to sell its production independently," Bazalt Director Vladimir Korenkov told Reuters.

The Hashim, which can fire both large armour-piercing and smaller people-killing projectiles, was listed by the U.S. Army this year as part of its intelligence brief on 'Assymetrical Threats to Current and Future U.S. Forces'.

Bazalt representatives said the Hashim can destroy any armoured vehicle at up to 700 metres (yards).

During the 2006 Lebanese-Israeli war, Israel said its high armour losses were in part connected to Lebanese using Russian anti-tank RPG-29 grenade launchers manufactured by Bazalt and supplied by Iran.

Jordan has financed development of the Hashim launcher since 2005, although development and manufacturing has been overseen entirely by Bazalt specialists, a company representative said.

The Jordanian factory will assemble the Hashims from parts delivered from Russia. Partial production will take place in Jordan.