Jordan is to send a low-level official to this weekend's Arab summit, a minister said on Friday, adding to a list of countries protesting host Syria's perceived role in Lebanon's political crisis. 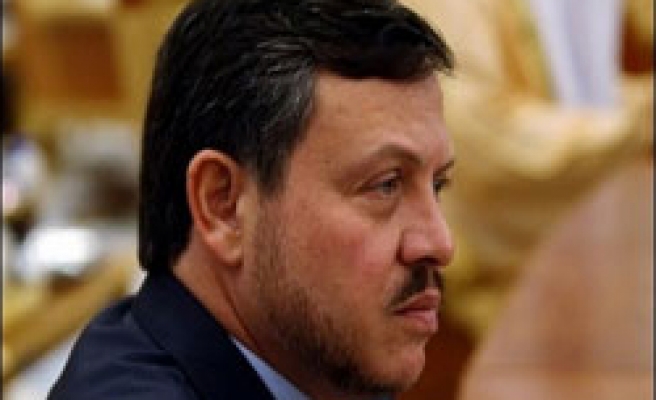 "Jordan's representative to the Arab League, Omar Rifai, will lead the Jordanian delegation which will participate in the work of the Arab summit in Damascus," Information Minister Nasser Jawdeh announced.

Syrian President Bashar al-Assad had invited King Abdullah II to the 22-member summit, due to begin on Saturday in Damascus.

Syria, which was for decades the powerbroker in Lebanon until its 2005 troop pullout, already faces a snub by Arab powerhouses Egypt and Saudi Arabia, which are to send low-level delegations.

Arab diplomats have said Morocco would be represented at a similar level.

The United States last week called on its Arab allies in the region to think carefully about attending the summit.