No Arab head of state has been traveled to Iraq since the U.S.-led invasion in 2003. 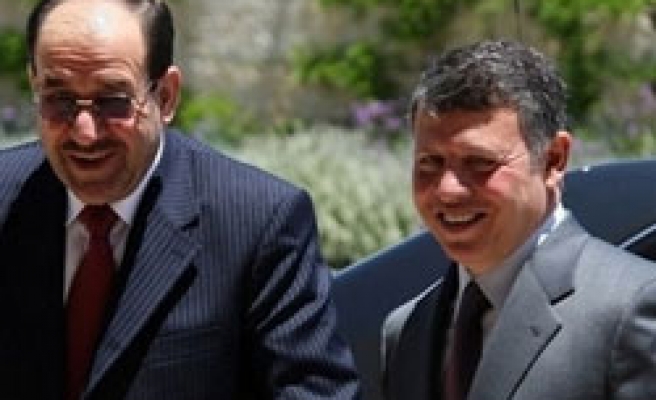 Jordan's King Abdullah will visit Iraq on Wednesday, the first Arab head of state to travel to Baghdad since the U.S.-led invasion in 2003, Iraqi government officials said on Tuesday.

His trip will further ease Iraq's diplomatic isolation from its Sunni Arab neighbours.

"Tomorrow, King Abdullah will make an official visit. He will meet the president and the prime minister," Naseer al-Ani, a senior official in President Jalal Talabani's office, told Reuters.

Some Sunni Arab states, encouraged by a fall in violence to a 4-year low in Iraq, have pledged to revive ties.

No Arab ambassador has been stationed permanently in Iraq since Egypt's envoy was kidnapped and killed shortly after arriving in 2005.

On Sunday, the United Arab Emirates appointed a new ambassador to Iraq and cancelled $7 billion of debt owned by Baghdad. Jordan has also named an ambassador.