Karadzic in Netherlands for genocide trial

The former leader of the Bosnian Serbs is expected to be held at a nearby detention centre and then appear at the U.N. war crimes tribunal soon afterwards. 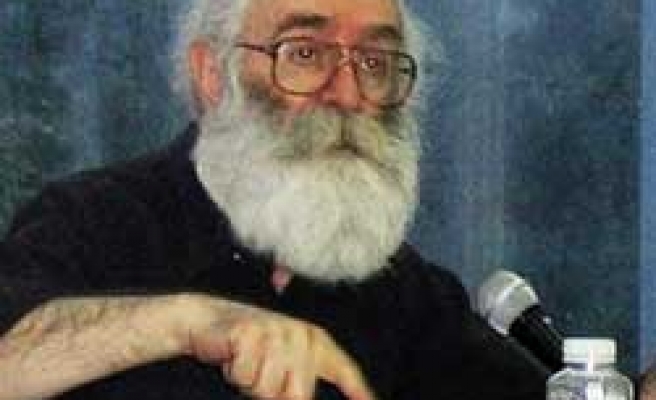 War crimes suspect Radovan Karadzic arrived in the Netherlands on Wednesday to face trial at The Hague on charges of genocide for his actions in the 1992-95 Bosnia war.

The former leader of the Bosnian Serbs is expected to be held at a nearby detention centre and then appear at the U.N. war crimes tribunal soon afterwards.

Karadzic faces two charges of genocide for the 43-month siege of Sarajevo and the 1995 massacre of some 8,000 Muslims at Srebrenica, the worst atrocity in Europe since World War Two.

Arrested last week after 11 years on the run, Karadzic was most recently living under an assumed name as a bearded, long-haired alternative healer.

Earlier in Belgrade, he was escorted to the airport by masked officials from the Serbian secret service. A convoy of black jeeps took him from prison to the capital's airport.

On Tuesday, some 10,000 hardline nationalists, many brought by bus from rural nationalist strongholds, showed their support for him in downtown Belgrade, chanting his name and holding up giant banners with his picture.

Violence broke out when several dozen youths linked to hooligan groups threw flares, stones and garbage cans at riot police. Some 45 people, most of them policemen, were wounded.

Sending him to The Hague is expected by the government to defuse tension and stop further protests, but also to unlock EU trade benefits.

Karadzic's legal team had tried to delay his extradition by launching a cumbersome appeal procedure that threatened to drag on for several more days. But even they admitted they could only postpone, not stop his transfer.

Relatives have said Karadzic is preparing for his defence. He has had two suits delivered for his court appearance, one light, one dark.