Karadzic's lawyer said "depriving the public of information about (the appeal) is part of the defence strategy." 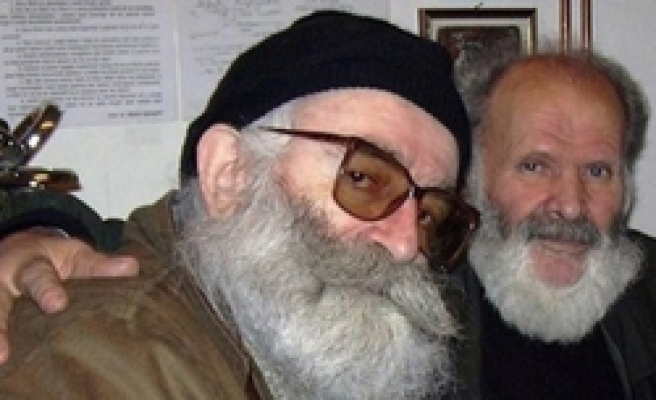 Radovan Karadzic lodged a last-minute appeal against his transfer to the UN war crimes tribunal in The Hague where he is to be tried for his role in Srebrenica massacre, a daily reported Saturday.

The appeal was posted by regular mail just before an overnight deadline expired, "so that it cannot be immediately forwarded to the war crimes court" in Serbia, Politika cited Karadzic's lawyer, Svetozar Vujacic, as saying.

"Depriving the public of information about (the appeal) is part of the defence strategy," Vujacic was quoted as saying earlier by Tanjug news agency.

Karadzic, 63, the wartime Bosnian Serb leader indicted for genocide, war crimes and crimes against humanity, was arrested in Belgrade on Monday, having evaded capture for more than a decade.

The delaying tactic could give his Bosnia-based family, including wife Ljiljana and daughter Sonja, enough time to get back confiscated travel papers and see him before his transfer.

Karadzic went into hiding in 1996, the year after the ICTY indicted him.

The 11 counts against him include genocide, complicity in genocide, extermination, murder, willful killing, persecutions, deportation and inhumane acts against Muslims, Croats and other non-Serb civilians.