The arrest of the four most wanted war crimes suspects in the Balkans remains a top priority of the UN War Crimes Tribunal, the tribunal's Chief Prosecutor said on Wednesday. 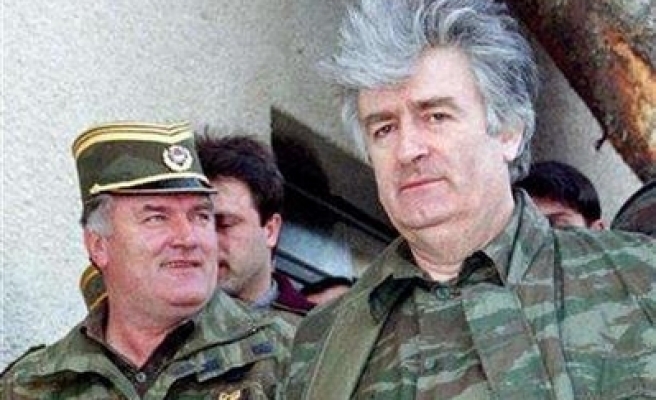 The arrest of the four most wanted war crimes suspects in the Balkans remains a top priority of the UN War Crimes Tribunal, the tribunal's Chief Prosecutor Serge Brammertz said in an interview with Sarajevo daily Dnevni avaz on Wednesday.

Brammertz, who replaced Carla Del Ponte as the Chief Prosecutor of The Hague-based International Criminal Tribunal for the former Yugoslavia (ICTY) in January, said that the arrest of the two most wanted, former Bosnian Serb leader Radovan Karadzic and his army commander Ratko Mladic, is "an absolute priority."

"I hope they will be arrested soon. Arrest of the fugitives is part of my mandate and one of my priorities," said Brammertz.

However, he pointed out that the ICTY has no police or troops of its own with which to go after fugitives so it therefore depends on the assistance of the international community and Balkan countries to locate and apprehend war crimes suspects still at large.

Brammertz also said he cannot imagine the ICTY ending its mission while the four most wanted - Karadzic, Mladic, Goran Hadzic and Stojan Zupljanin - are still at large.

"Karadzic, Mladic, Hadzic and Zupljanin must face justice and the tribunal must have a possibility to successfully complete its mandate. That is the only way towards the long-lasting stability in the region," said Brammertz.

Brammertz is expected late Wednesday to start his first official visit to Bosnia-Herzegovina as the new ICTY Chief Prosecutor. During his three-day-visit he is scheduled to meet with Bosnia's top officials and the international administrator in Bosnia-Herzegovina.