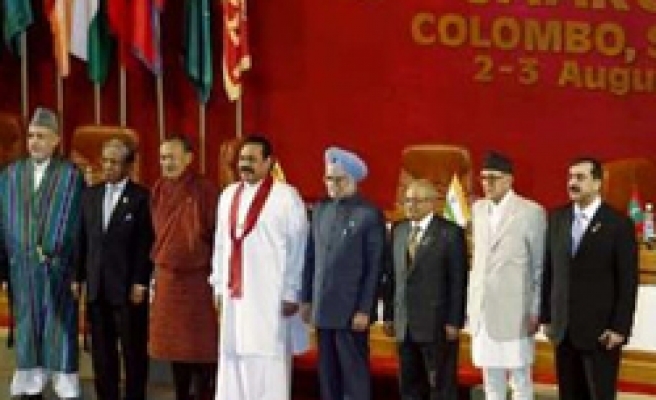 Afghanistan accepted Pakistan's offer on Sunday to resume talks which the Kabul government had boycotted after accusing its neighbour of being behind a series of attacks.

"At the suggestion of Pakistan, the Afghan side agreed to re-engage on all bilateral and multilateral forums," a presidential palace statement said.

They agreed the two governments needed to develop a common strategy to overcome the threat of terrorism and extremism. The two foreign ministers will meet soon, it said.

Afghanistan and Pakistan are both important U.S. allies but their relations have for decades been dogged by a dispute over their border. Recently, Kabul has accused Pakistan of involvement in attacks in Afghanistan.