Tamim Nuristani, governor of Nuristan province, was fired hours after telling Al Jazeera that the US raid on July 5 was poorly executed and would inflame tensions. 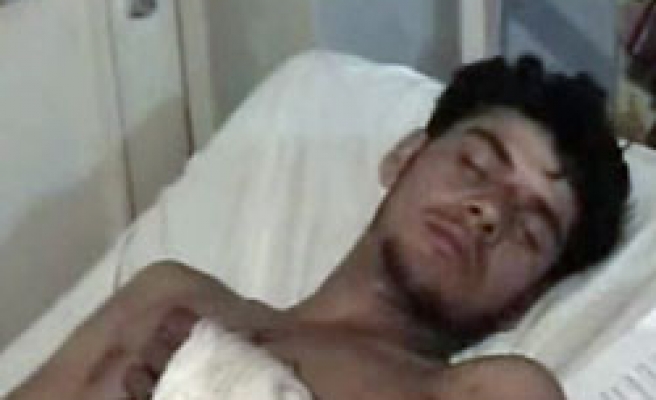 An Afghan governor who criticised a recent US air raid which killed at 15 civilians has been sacked by Hamid Karzai, the Afghan president, Al Jazeera reported.

Tamim Nuristani, governor of Nuristan province, was fired hours after telling Al Jazeera that the US raid on July 5 was poorly executed and would inflame tensions.

A woman and a child were among those killed by missiles fired by US helicopters, he said in an interview to Al Jazeera's James Bays after news of the raid broke.

A spokesman for the US-led coalition said that it had targeted fighters who had attacked a military base in the province.

But while Nuristani said that a mistake by US forces may have caused the deaths, he said the incident was "inexcusable because [the US] knew that ... civilians were leaving the area" being targeted.

"I think the president, the whole cabinet and the people of Afghanistan are getting angry and that is not helping our cause, nor the Americans or Nato. It is helping the Taliban, not us," he said in the interview.

Nuristani said there should be an independent investigation in any future incidents where civilians are killed.

"An independent commission should come; maybe human rights lawyers and the government and the coalition forces lawyers could investigate," he said in the interview, after the US air-raid.

"The civilians from the local area should be included in any investigation to see what has really happened in the area."

Nuristani was fired by Karzai's office after the interview was broadcast on Al Jazeera, according to reliable sources.

The governor was told his comments in the interview were the reason for his dismissal, the sources said.

Karzai has himself spoken many times in the past about civilian casualties caused by raids carried out by the US-led force and Nato troops.

The presidential palace has given no explanation why Karzai fired the Nurstani, given that the governor's comments were similar to those the president has himself made in the past.