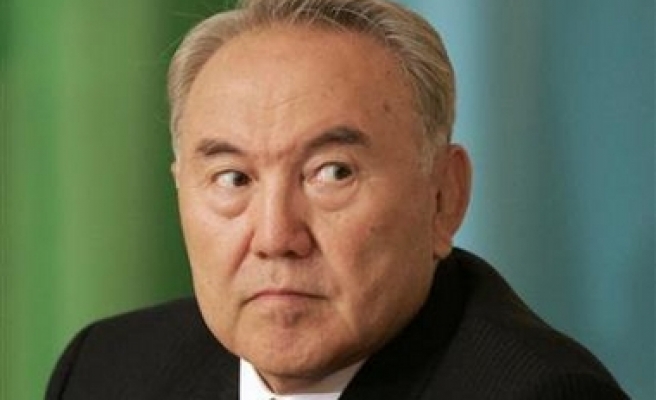 In a televised statement on Wednesday, he said the early vote was "in line with the national development needs".

The opposition called it a manoeuvre to secure his grip on power.

The new, enlarged lower chamber will have additional powers in picking the prime minister but the wider reform package, most of which has already been signed into law by Nazarbayev, lifts any limit on his own term in office.

Nazarbayev made clear he expected the ruling party to win the election.

Nazarbayev, in a speech to members of his Nur-Otan party, said: "Constitutional reforms will significantly push us towards creating a democratic, free and lawful society."

"We should all work for this party, which will for many years lead the state, the country and politics into the future. I'm saying it openly and I am not hiding this."