Kenya aircraft found but not people

The wreckage of a Kenya Airways jet missing for nearly two days has been found in a dense mangrove forest outside Douala, Cameroon's commercial capital. 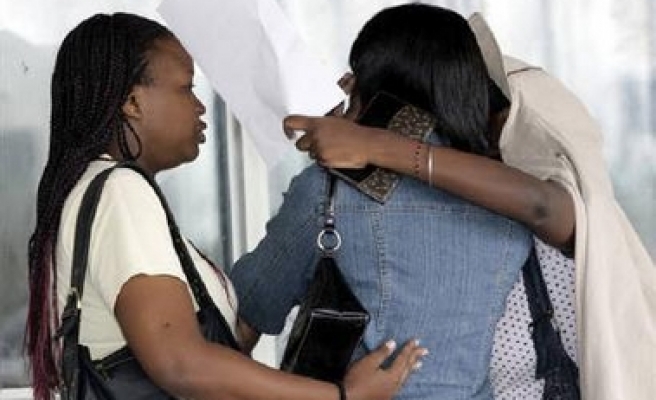 The wreckage of a Kenya Airways jet missing for nearly two days has been found in a dense mangrove forest outside Douala, Cameroon's commercial capital.

But the chief executive of Kenya Airways said on Sunday that he had no news about the aircraft's condition or about the 114 people who were on board.

Titus Naikuni said: "We have no confirmed information about survivors or any possible casualties."

The wreckage was found about 20km southeast of coastal Douala, along its flight path, but it was unclear if it might have been returning to the airport.

Naikuni said it had been difficult to spot, because it was hidden by a thick canopy of trees.

"All I can say for now is that the wreckage of the plane has been located in the small village of Mbanga Pongo, in the Douala III subdivision. We are putting in place rescue measures," Hamidou Yaya Marafa, Cameroon's minister for territorial administration told a news conference.

"For now we cannot say whether there were any survivors or not. Access to the area is very difficult," he said. "We are beginning a new painful phase. Our task will be more difficult now, the task of recovering the corpses."