The leaders said Cabinet Secretary Francis Muthaura had suppressed the findings of the study, which was ordered by President Mwai Kibaki late last year to investigate Muslim claims of discrimination. 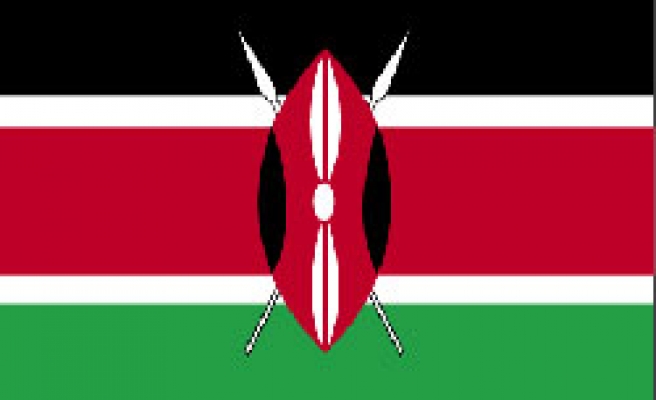 Muslim leaders in Kenya accused a senior government official on Wednesday of blocking the release of a presidential report on injustices against their community, a charge the government immediately denied.

The leaders said Cabinet Secretary and Public Service Head Francis Muthaura had suppressed the findings of the study, which was ordered by President Mwai Kibaki late last year to investigate Muslim claims of discrimination.

"Muthaura has vowed not to clear the report," a statement signed by three Kenyan Muslim groups said. "He wants some issues to be expunged to make the report conform to the establishment's position."

Muthaura could not be reached for comment. But government spokesman Alfred Mutua dismissed the charges and accused the three groups of playing "activist politics" with a very sensitive matter.

Kibaki commissioned the study after protests by Muslims against a wave of arrests in 2007 that saw 18 detainees deported to neighbouring Ethiopia and one to U.S. custody at Guantanamo Bay.

It was supposed to be presented to him in mid-February.

The Muslim groups accuse Kenya's government of letting its citizens be arrested over flimsy claims of terrorism and then deported at the request of intelligence agencies in the United States, Israel and Britain.

"The youths are in Addis Ababa in a cell nearly 10 kms (6 miles) from Kenya's embassy," said Sheikh Mohammed Khalifah, secretary of the Council of Imams and Preachers of Kenya.

"They are in bad situations of sickness and have been hurt," the blind cleric told reporters in Nairobi.

Farouk Machanje, coordinator of the National Muslim Leaders Forum, said he suspected Muthaura was reluctant to send the report to Kibaki because it contained damning evidence of government wrongdoing.

"Our patience is running out," he said. "We will be going back and re-mobilising ourselves to ensure that certain things are addressed."