Kenya Airways has lost contact with a commercial airliner carrying more than 100 passengers that took off from Cameroon early Saturday, the airline said. 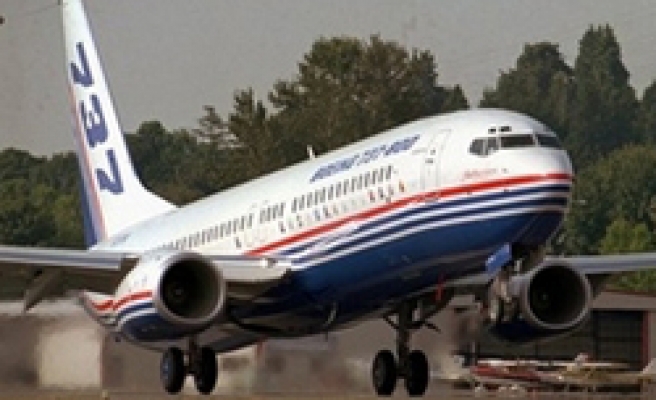 "The last message was received in Douala after takeoff and thereafter the tower was unable to contact the plane," Kenya Airways CEO Titus Naikuni said Saturday.

The 737-800 was carrying 106 passengers, eight crew members and a flight engineer, he said.

"We have no details about what has happened to the aircraft," Naikuni said.

The flight departed Douala at 12:05 a.m. and was to arrive in Nairobi at 6:15 a.m. The flight originated in Ivory Coast but stopped in Cameroon to pick up more passengers, the airline said.

The airline opened a crisis management center near the airport.

George Muhoho, managing director of the Kenya Airports Authority, said he had no details other than what was on the airline's statement.