Khatami to retire from politics

Former president of Iran, Mohammad Khatami, announced he would retire from politics on Friday. 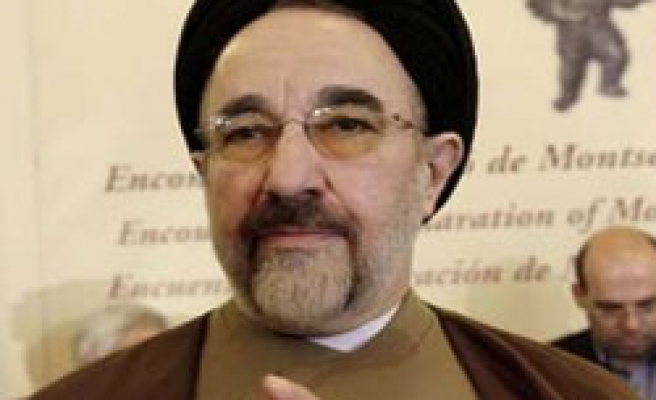 The agency quoted Khatami as saying "I intend to withdraw completely from the political scene and dedicate myself to other things."

Khatami said he would not put himself forward for the presidential elections to be held next year.

"There are so many other valid candidates, to whom I give my best wishes," he said.

The second round of parliamentary elections was taking place in Iran on Friday, where 30 percent of seats are at stake.

The first round of elections was held on 14 March, when conservatives allied with president Mahmoud Ahmadinejad won a majority of seats in the 290-member parliament.

Khatami was the fifth president of Iran from 1997 to 2005, and was succeeded by current president Mahmoud Ahmadinejad.

Khatami attracted world attention in his first election to the presidency when he captured almost 70 percent of the vote.