Seven Chinese workers captured in an attack on an oil venture in Ethiopia last week have been released. 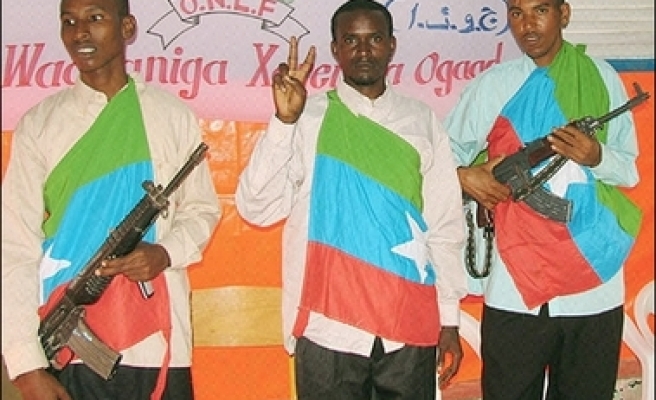 Seven Chinese workers captured in an attack on an oil venture in Ethiopia last week have been released, their kidnappers told AFP on Sunday.

The Ogaden National Liberation Front (ONLF) group had said Friday that China was not the target of the raid.

"Chinese citizens were not the target of our attack and their deaths resulted from munitions exploding during the battle (with troops guarding the site)," the ONLF said in an open letter to the Chinese government, sent to AFP by email.

The ONLF claimed responsibility for Tuesday's dawn attack on the Chinese-run oil venture in Ogaden, where the separatist group is fighting for the independence of ethnic Somalis.

"The ONLF would like to assure the people of China that your citizens are safe, healthy and well treated," the letter said. Last Mod: 29 Nisan 2007, 18:14
Add Comment