Kosovo Serbs to seek 'own assembly' after vote

Hardline Serb leaders in Kosovo plan to establish their own assembly after the Serb minority defies the United Nations and votes on Sunday in Serbia's elections, deepening the new country's ethnic divide. 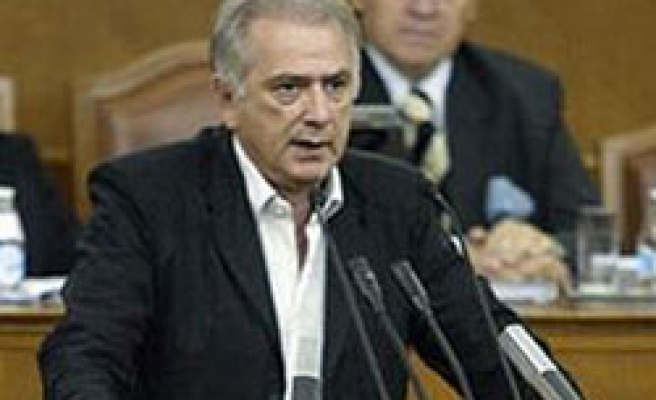 Tens of thousands of Serbs in the former Serbian province will take part in crucial parliamentary and local elections on May 11, ignoring the Albanian majority's Western-backed declaration of independence in February.

Supported by Russia, Serbia has rejected Kosovo's secession, and is pursuing what it calls the "functional division" of the territory's 2 million Albanians and 120,000 remaining Serbs, a policy the West says amounts to partition.

"Serbs in Kosovo need their own representative body to realise their legal and legitimate rights," Kosovo Serb political leader Marko Jaksic told Reuters. "It's essential, bearing in mind the plan for the functional division of Kosovo."

He added that the Kosovo parliament was dominated by Albanian "puppets" of the West who would surely not work in the interest of the Serb minority.

Nationalists are bidding to retake power in Serbia in the most significant vote since the 2000 overthrow of late war crimes convict Slobodan Milosevic. They are certain to back Serb hardliners in Kosovo in their rejection of the new state.

"It's the only way Serbs can survive in this territory," Jaksic said in an interview. "We will fight for these ideas."

Jaksic is an ally of nationalist Prime Minister Vojislav Kostunica, whose Democratic Party of Serbia is the driving force behind a deepening network of parallel Serb institutions in Kosovo that answers only to Belgrade.

Serbia lost formal control over Kosovo in 1999, when NATO bombs drove out Serb forces to halt the ethnic cleansing of Albanians in a two-year war.

Kosovo declared independence on Feb 17, but appears helpless to prevent Serbia from organising its own local elections in the territory, which the West says are illegal.

The United Nations authorities in Kosovo are struggling to rein in a Serb-dominated slice of north Kosovo that has violently rejected Kosovo's secession and the deployment of EU-led police and supervisory missions.

The idea of a Kosovo Serb parliament to rival the Albanian-dominated assembly in Pristina has echoes of Bosnia and Croatia. Belgrade-backed Serbs rebelled against those republics' independence from Yugoslavia in wars that claimed 100,000 lives.