Kuwait has decided to name former army chief of staff Ali al-Momen as its first ambassador in Baghdad since the 1990 Iraqi invasion of the emirate, the official KUNA news agency said on Thursday. 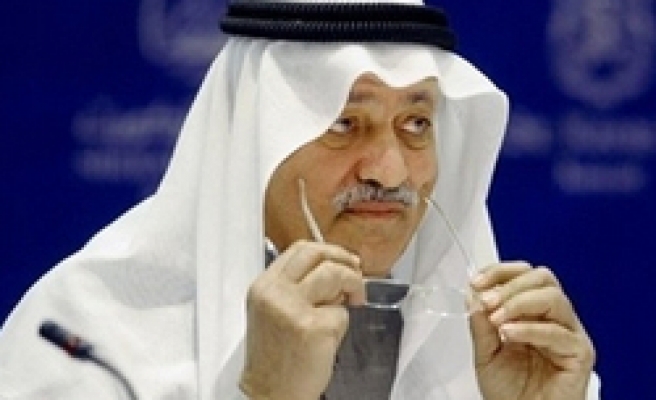 The report, issued in a text message, gave no further details.

It will be the first time Kuwait has had an ambassador in Baghdad since it was invaded by Saddam Hussein's regime in 1990.

Bahrain, Jordan and the United Arab Emirates have all recently named ambassadors.

Momen, who was chief of staff in the 1990s and subsequently retired from the army, heads a centre set up in Kuwait in coordination with the United Nations to provide humanitarian aid to Iraq after the 2003 US-led invasion that toppled Saddam.

No Arab ambassador is currently in post in Baghdad for security reasons.