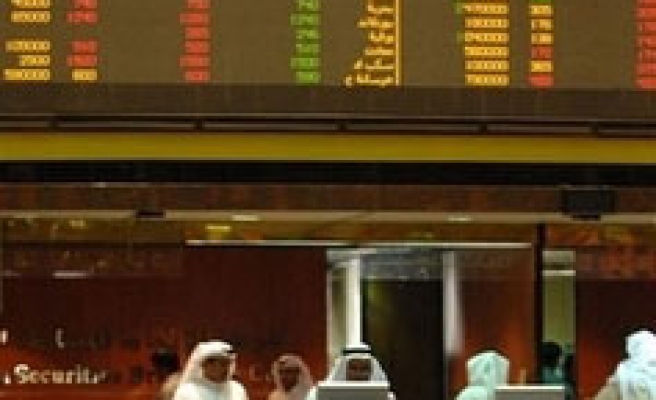 The figure is a mammoth 127 percent higher than budget projections of 8.32 billion dinars (31.3 billion dollars), figures posted on the ministry website showed.

Kuwait, which has been pumping 2.5 million barrels per day, calculated last year's budget at a conservative price of 36 dollars a barrel, when the actual average price topped 75 dollars.

The figure is likely to increase after the government completes its year-end accounts adjustments.

The emirate posted a provisional surplus of 11.44 billion dinars (43 billion dollars), but the actual final figure is expected to be lower following the adjustments.

This is Kuwait's ninth consecutive year of windfall due to high oil prices. In the eight fiscal years preceding last year, Kuwait's budget surpluses have totalled around 72.5 billion dollars. In all those years, it projected a deficit.