Saudi Arabia and Kuwait on Friday began evacuating their nationals from Lebanon. 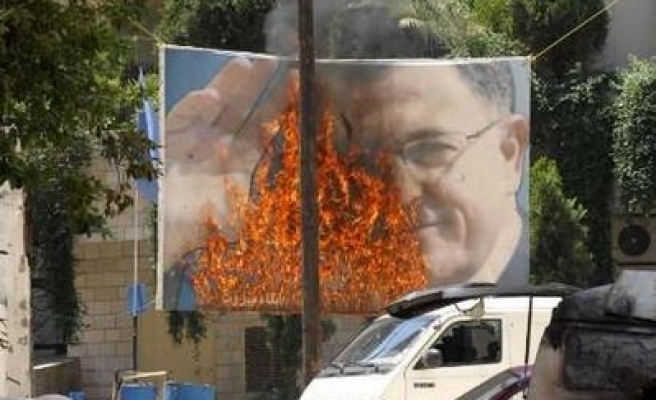 Kuwaiti Embassy in Lebanon evacuated the first batch of Kuwaiti nationals residing or studying in troubled Lebanon by land to neighboring Syria on Friday.

Up to 150 Kuwaiti citizens including 30 students boarded large buses heading toward the Lebanese-Syrian border.

On Thursday, a total of 70 Saudis were evacuated by Saudi Embassy via Syria too, and more Saudi nationals were leaving Friday through the arrangement of the embassy.

The Saudi embassy has sent SMS messages to Saudi citizens, telling them to contact the embassy for evacuation.

The evacuation came as clashes between the government supporters and the opposition Hezbollah entered a third day after Lebanese government decided to probe a communications network Hezbollah has set up and to reassign the head of airport security over his alleged links to the group.