The emir of Kuwait plans to visit Riyadh later this week to mediate between Saudi Arabia and Syria whose ties have deteriorated because of Lebanon's crisis, a newspaper reported on Thursday. 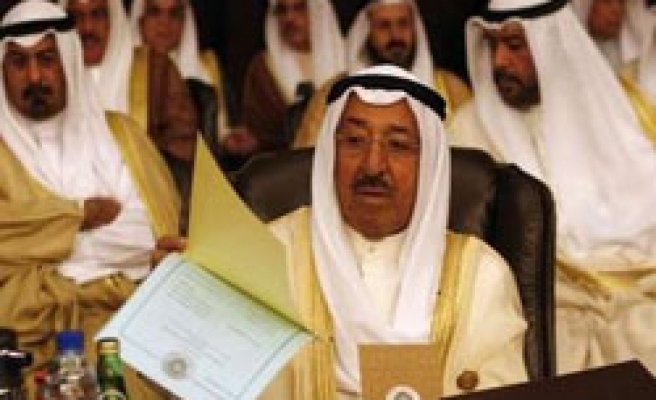 Quoting unnamed high-level sources, the daily Al-Qabas said Sheikh Sabah al-Ahmad al-Sabah will travel to Riyadh on Saturday for talks with King Abdullah in an effort to resolve "differences" between Syria and Saudi Arabia.

The paper said the Kuwaiti ruler, who headed his country's delegation to an Arab summit in Damascus last weekend, was expected to convey a Syrian "message" to Saudi Arabia.

Relations between the two Arab states have deteriorated over the crisis in Lebanon which has been without a president since November, prompting Riyadh to send only a low-level delegation to the Damascus gathering.

Riyadh blames the Syrian-backed opposition in Beirut for blocking an Arab League plan that provides for the election of Lebanese army chief General Michel Sleiman as president.

Syria, which was the power broker in Lebanon for nearly three decades until it pulled its troops out in 2005, denies meddling in its neighbour's affairs or blocking the election of a head of state.