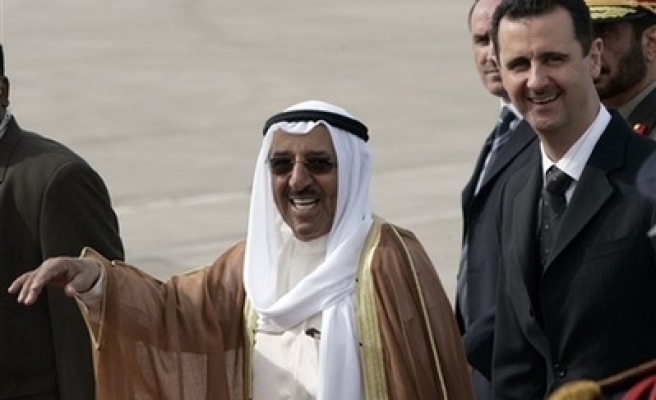 On the other hand, foreign ministers of the two countries will co-chair meetings between Turkish and Kuwaiti delegations.

Gul and al-Sabah will attend Turkish-Kuwaiti Business Forum meeting in Istanbul on Wednesday.

During the meetings, bilateral economic, political and cultural relations as well as recent regional and international matters will be discussed.

Al-Sabah will depart from Turkey on April 5th.

Turkey's exports to Kuwait were around 221.1 million USD in 2007. The investment of Kuwaiti companies in Turkey has reached nearly four billion USD.