A Kuwaiti diplomat who was beaten as he left his country's embassy in Tehran will be flown home for treatment Wednesday, a Kuwaiti official said. 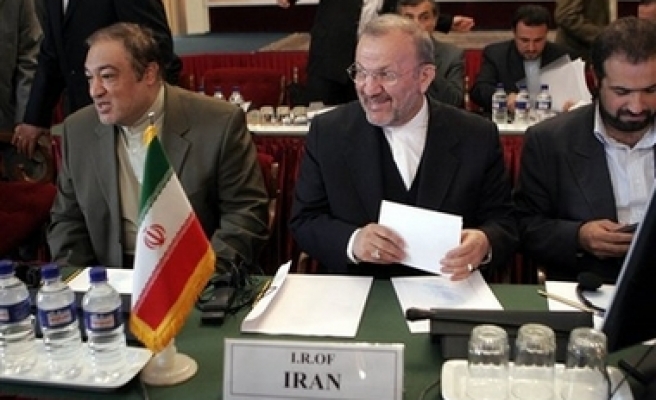 A Kuwaiti diplomat who was beaten as he left his country's embassy in Tehran will be flown home for treatment Wednesday, and the Kuwaiti government is awaiting results of an Iranian investigation into the attack, a Kuwaiti official said.

Mohammed al-Zobi, the second secretary at the Kuwaiti Embassy in the Iranian capital, was attacked on Tuesday by "six people who beat him severely," the official said. Al-Zobi's condition was not serious, he said, declining to elaborate.

The emir, Sheik Sabah Al Ahmed Al Sabah, ordered the repatriation of the diplomat on a state plane.

The official said he had no information on who was behind the attack, described by Kuwait's Foreign Ministry as "blatant and unjustified." The official spoke on condition of anonymity because he was not authorized to talk to the press.

Asked if he had any information on who the attackers were and what their motivation might have been, the official said: "This is what we want the Iranians to tell us. Did they have any official connections? Were they rebels, mobs?"
Last Mod: 20 Haziran 2007, 17:55
Add Comment