The International Crisis Group said "The country faces the risk not only of a miserable, cold and hungry winter, but also of economic decline, as energy cuts hit the private sector as well as people's homes." 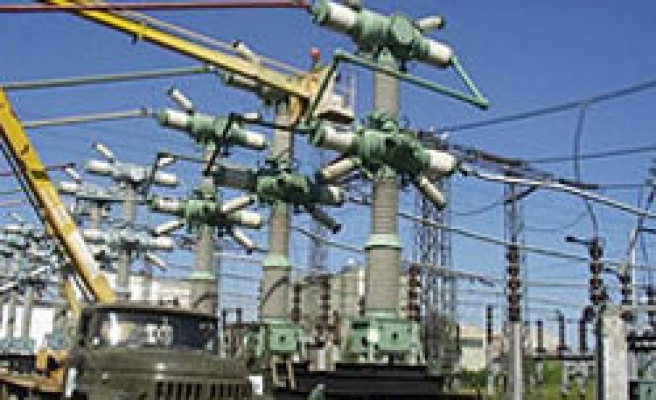 Kyrgyzstan's failure to implement reforms has pushed it to the brink of an economic crisis and may ignite a new radical force to challenge the government, an influential Western think tank said.

President Kurmanbek Bakiyev came to power in 2005 after mass riots against a flawed election toppled his long-serving predecessor. He has since been criticised for not tackling urgent bread-and-butter issues and tightening his grip on power.

The International Crisis Group said in a report published late on Thursday that tough times lay ahead for the strategic nation that is home to a U.S. military airbase.

"The country faces the risk not only of a miserable, cold and hungry winter, but also of economic decline, as energy cuts hit the private sector as well as people's homes," it said.

"This in turn may well shake the old opposition out of its torpor or embolden a new, possibly more radical force to challenge the regime."

Political stability in the volatile Central Asian state depends on economic fundamentals, especially after a wave of anti-government protests that rocked Kyrgyzstan until mid-2007.

Kyrgyzstan's opposition has been fragmented by internal squabbling since then but continued to criticise Bakiyev over economic policy. It has staged no protests so far this year.

A government official, speaking to Reuters on condition of anonymity after the ICG report, said the government was aware that discontent was building up but ruled out riots as unlikely.

"There is discontent," he said. "We talk to the people and rarely receive positive feedback."

The government said last month inflation was likely to reach almost 30 percent this year, saying it was "pessimistic" about this year's growth.

Food prices have risen by at least 20 percent in the first half of 2008, the ICG said. The lack of water in the key Toktogul reservoir means winter electricity consumption will have to be cut by 30 percent, it said.

Kyrgyzstan relies on hydro plants for its energy needs. But it discharged too much water from its main reservoir last winter due to extreme cold. Its grain crops have suffered from drought.

The government criticised the ICG report as subjective.

"There are difficulties related to the global (food and energy) price increases and water shortages, but the government acknowledges them and is taking adequate measures," said Dosaly Esenaliyev, Deputy Head of Bakiyev's administration.