Kyrgyzstan's parliament ratified a border delimitation agreement with Kazakhstan on Friday, despite opposition criticism that the agreement favours its bigger and richer neighbour. 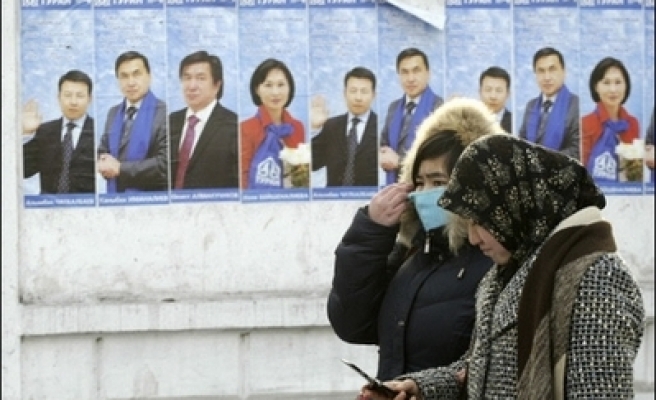 Parliament approved the bill ahead of President Kurmanbek Bakiyev's visit next week to Kazakhstan -- Central Asia's biggest economy and a big investor in Kyrgyzstan.

"All issues regarding our border with Kazakhstan have been resolved today," Salamat Alamanov, a senior official at the Prime Minister's office, told reporters.

Bakiyev's own party, Ak Zhol, which dominates parliament, insisted on pressing ahead with the agreement despite street protests staged by opposition supporters this week.

The opposition has accused the government of ceding land to Kazakhstan. The governments says it is only swapping land plots with the neighbour.