Too few role models and a lack of a sense of identity is pushing young people into joining gangs, according to a report. 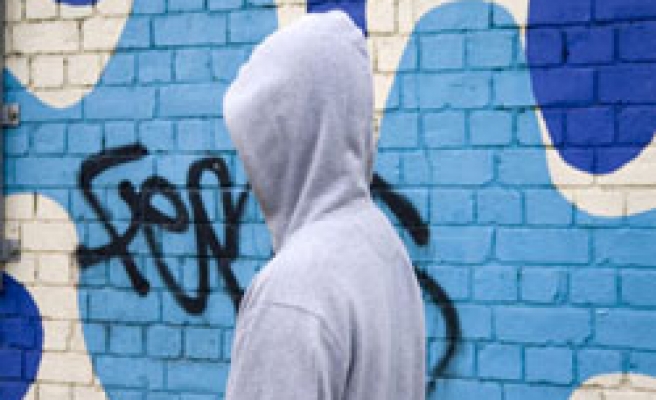 The Prince's Trust charity found in a survey that youngsters turned to their peers for support because they had no adult they felt they could look to.

"All the threads that hold a community together -- a common identity, role models, a sense of safety -- were given by young people as motivations to join gangs," said the Trust's chief executive Martina Milburn.

The growth of youth gangs has become a major political and social concern, and with 22 teenagers dying in violent circumstances in the capital alone this year there has been widespread public demand for action.

Prime Minister Gordon Brown's government has said the root of the problem lies with a minority of young people, while the Conservatives say the cause is a "broken society".

According to the Prince's Trust report "The Culture of Youth Communities", 34 percent of young people did not have a parent they considered a role model.

It found 58 percent joined a gang for a sense of identity with almost a quarter saying they joined gangs to find a role model.

The survey of 14 to 25-year-olds also found young people were twice as likely to turn to friends if they had a problem than to a parent.

"Our research suggests that young people are creating their own 'youth communities' and gangs in search of the influences that once could have been found in traditional communities," Milburn said.

But only 9 percent of those surveyed had spent time as part of a gang, just 3 percent took drugs "regularly" and only 2 percent carried a knife.