Lagendijk: Turkey should be open to new languages and cultures

Committee Lagendijk, the co-chairman of Turkey-EU Joint Parliament, pointed to the cultural diversity in EU countries. 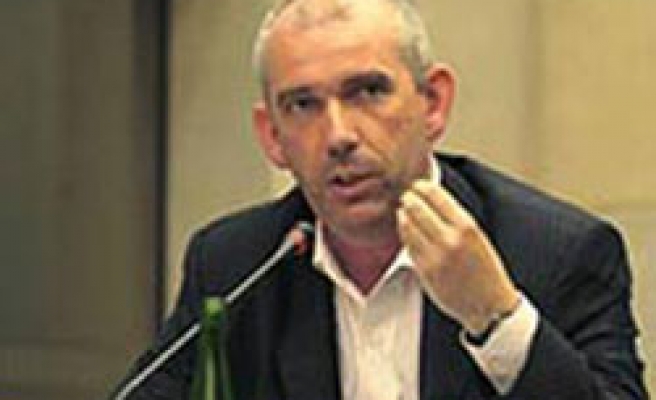 A European Union (EU) official said on Friday that Turkey should be open to new languages and cultures during its EU process.

Attending a meeting on "cultural diversity and integration" held in the southern province of Hatay, Joost Lagendijk, the co-chairman of Turkey-EU Joint Parliament Committee, pointed to the cultural diversity in EU countries.

Lagendijk said that the Turkish city of Antakya, which was home to different religions, was an ideal example for such diversity and integration.

"The number of cities comprising of such religious and cultural differences should increase. This is of importance in terms of EU criteria as well," Lagendijk said.

Commenting also on the closure case filed against Justice and Development (AK) Party, Lagendijk said the EU did not approve the closure of a political party that got 47 percent of the votes in the elections and became the ruling party of a country.