International Community's High-representative for Bosnia and Herzegovina Christian Schwartz-Schilling said Monday that Miroslav Lajeck would occupy his position after his term ends. 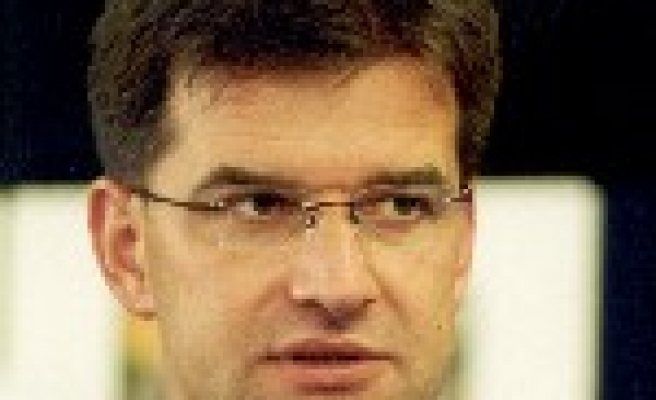 International Community's High-representative for Bosnia and Herzegovina Christian Schwartz-Schilling said Monday that Miroslav Lajeck would occupy his position after his term ends.

Schwartz-Schilling indicated that representatives from major states would take the decision to nominate Lajeck in their upcoming meeting on Friday, May 11.

He went on saying that the decision has been made after he submitted an exemption request to the Peace Follow up council in Bosnia which includes representatives from the US, Russia, the UK, France, Germany, Italy, and Turkey.

The German official was keen that Lajeck's experience in the region would entitle him to the position, adding that with the peace efforts in Bosnia and Herzegovina going smooth, the new United Nations (UN)-European Union (EU) representative would have no problems in following up on the Dayton Peace Accord.

Economic and humanitarian support must be bolstered on the part of the EU, he concluded.

Foreign Ministers of EU and the United Nations' Security Council (UNSC) are to agree on the new decision in their upcoming meetings, while the new representative would attend to his duties on preserving the Peace Accord there. Last Mod: 07 Mayıs 2007, 18:07
Add Comment