One Turkish soldier killed and two others were wounded in the explosion of a landmine planted by the outlawed PKK militants in southeast Turkey, the Turkish military said on Tuesday. 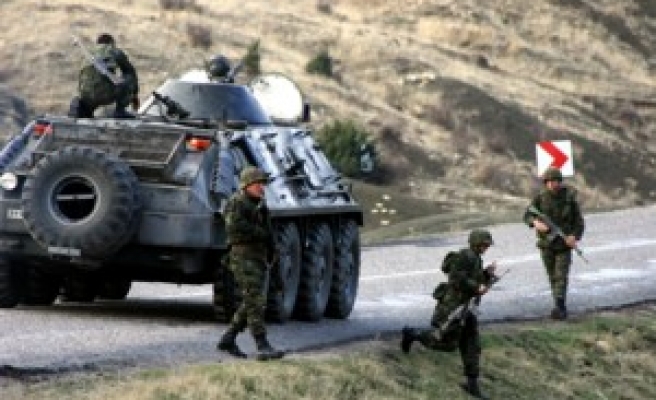 Turkish daily Hürriyet reported the incident occurred on Monday in a mountainous area near the town of Cukurca in the Hakkari province on the Iraqi border where soldiers had been conducting a security operation against the PKK, a statement posted on website of the Turkish General Staff said.

Turkey and most of the international community, including the EU and the U.S., consider the PKK a terrorist organization.