Heavy rain also collapsed a mosque in Cox's Bazar, but no casualties were reported. 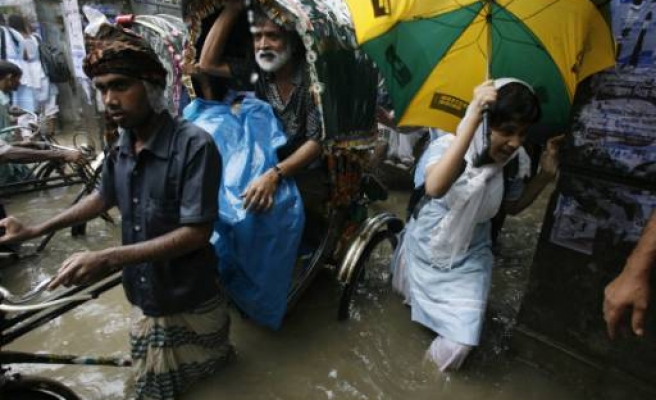 At least 10 people were killed and several injured when a landslide triggered by heavy rain buried their hillside homes in southeast Bangladesh on Thursday, officials and witnesses said.

The incident occurred at Teknaf in Cox's Bazar district, 450 km (270 miles) from the capital Dhaka. The injured have been rushed to hospitals, officials said.

Heavy rain also collapsed a mosque in Cox's Bazar, but no casualties were reported.

Landslides triggered by monsoon rains are common in Bangladesh. At least 130 people were killed last year in the port city of Chittagong.

Weather officials said heavy rain at the onset of the annual monsoon season has paralysed much of Bangladesh for the last few days, and raised fears of flash floods in low-lying areas.

They expect the rain to continue for several more days.