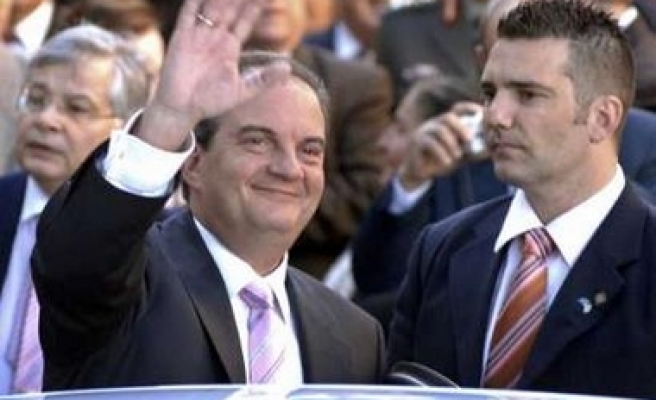 ND garnered 43 percent of respondents' preference to 39 percent for PASOK. The Communist Party of Greece (KKE) followed with 7 percent; the Coalition of the Left (Synaspismos) recorded 4.5 percent, and the out-of-Parliament Popular Orthodox Rally (LA.OS) party was preferred by 4 percent of respondents.

As for a question on which party would win general elections if they were held next Sunday, 61 percent said ND and 18 percent answered PASOK. Fifty-two percent of those questioned believe ND will win by a narrow margin, while 9 percent believe ND will win easily.