Latvian Prime Minister Ivars Godmanis was injured in a car crash on Wednesday and taken to hospital, a spokesman said. 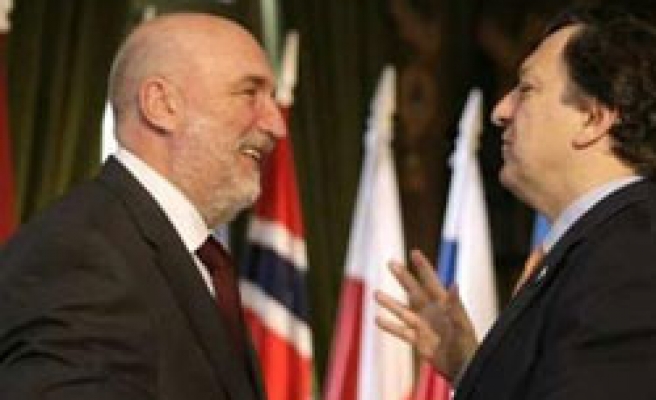 Godmanis, 56, became prime minister of the small Baltic state and European Union member on Dec. 20 last year. He leads a four-party coalition which is facing a sharply slowing economy and record high inflation.

"He (Godmanis) has been taken to hospital and we are waiting for more information," said spokesman Krists Leiskalns.

Godmanis was also prime minister after Latvia won its independence from the former Soviet Union in 1991, but lost the job in 1993 during an economic crisis.