At the OIC summit underway in Dakar, Russia's Foreign Minister Sergei Lavrov has said that Russia is indeed part of the Islamic world. 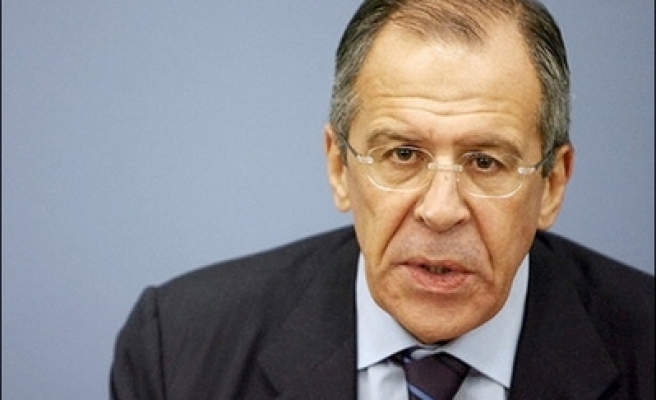 Lavrov said Russia will never let anyone "put it at odds with the Islamic world, no matter how somebody or the other would want it, and no matter how circumstances might develop in this or other international issues."

"We shall always respect OIC decisions," the top Russian official said at the OIC summit, stressing that, "There is no and there can be no systemic or civilizational controversy between us."

He said Russia will always be "an ally in the effort toward ensuring justice and equality in the present-day world, toward democratization of international affairs, so that any state, irrespective of its size or civilizational identity, could expect a worthy place in the society of nations, an equal protection by international law."

The Organization of the Islamic Conference has brought together delegates from 57 member countries, beginning a summit in the Senegalese capital of Dakar Thursday.

The summit was scheduled to be held in 2006, but was delayed as Senegal was not prepared to host the summit at that time.

What a beautiful sound from Russia.... Thank you very much Lavrov. I would like to send love from Turkish Muslims, we have been nurtured by Dostoievski, Tolstoy as well as Muslim thinkers. The great Russsian soul touched us as well..At the parts that "touched" we are the same.. If we were not the same how could so many Turkish nationalists would be nurtured by Dostoievski's novels and how would we be so much impressed by them? How would Crime and Punishment would be so loved by so many Muslims so deeply?