Lebanon's opposition will extend a protest campaign launched on Wednesday in Beirut until the U.S.-backed government retracts decisions aimed against Hezbollah, an opposition source said. 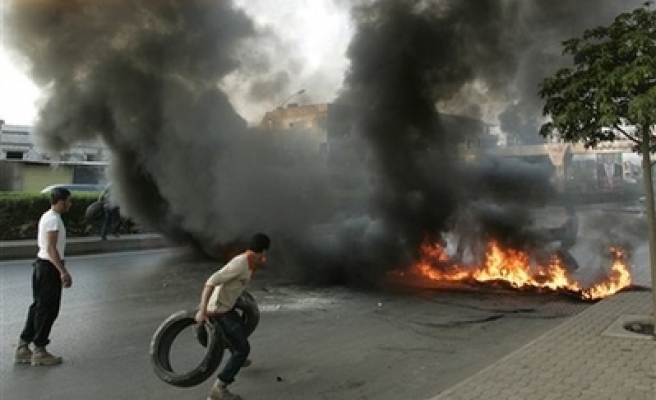 "What is happening today is the start of a disobedience (campaign). Roads will remain closed, including those leading to the airport, until the government rescinds its decisions," the source said.

The cabinet decided on Tuesday to take measures against Hezbollah's private telecommunications network and dismissed the head of the airport security for allegedly allowing the group to install cameras at the facility.