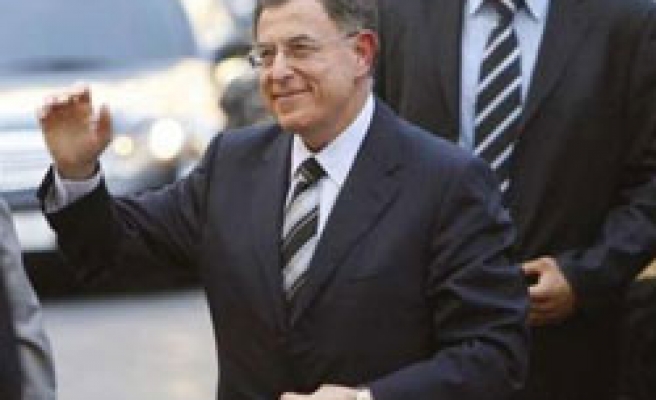 Iraq has improved mutual ties with its Arabian neighbours after US occupation in 2003.

Lebanese Prime Minister Fouad Siniora will visit Iraq this week to promote diplomatic and trade ties, a government source said on Monday, in another sign of improving ties between Baghdad and the Arab world.

The trip will be the first by a Lebanese prime minister since 2003. It underlines the increasing willingness of Arab countries to re-engage with the government in Baghdad.

King Abdullah of Jordan visited Iraq on Aug. 11, becoming the first Arab head of state to do so since 2003.

"Iraq is an Arab country and it is very necessary to open up to it at this moment," Siniora told Lebanon's al-Mustaqbal newspaper.

Washington has urged Iraq's Arab neighbours to do more to embrace Baghdad, whose Shi'ite-led government complains it gets the cold shoulder in an overwhelmingly Sunni-led Arab world.

Siniora, a Sunni politician who has Saudi support, heads a new Lebanese national unity government which includes Hezbollah. He said his talks would cover energy and trade cooperation.