The statement, agreed at the 14th meeting of a ministerial committee set up to draft it, will be presented to parliament next week for a vote of confidence. 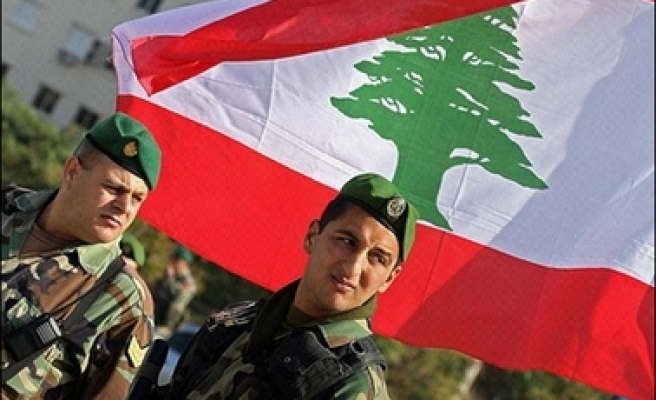 The statement, agreed at the 14th meeting of a ministerial committee set up to draft it, will be presented to parliament next week for a vote of confidence.

All major parties are represented in parliament, including the U.S.-backed majority coalition and the Hezbollah-led opposition, and the confidence vote is seen as a formality.

"The ministerial statement is drafted and forwarded to the cabinet with the agreement of all its members," Information Minister Tareq Mitri said after the meeting.

The cabinet, in which Hezbollah and its allies hold effective veto power, is expected to approve the draft on Monday before passing it to parliament.

The government was formed on July 11, in line with a Qatar-brokered deal in May which ended an 18-month political crisis that drove Lebanon to the brink of civil war.

The policy statement had been delayed by bickering over the role of Hezbollah's guerrilla army, which fought a 34-day war against Israel in 2006.

Prime Minister Fouad Siniora and his majority coalition initially wanted to exclude mentioning Hezbollah's right to regain Lebanese land by force and defer the subject to a national dialogue to be chaired by President Michel Suleiman.

The policy statement recognises the right of Lebanon, its government, people and resistance to use all means possible to regain Lebanese sovereignty over Shebaa Farms and nearby Israeli-held parts of Ghajjar village.

Israel and the United Nations say Shebaa, occupied during the 1967 Arab-Israeli war, is Syrian while Damascus and Beirut, say it is Lebanese. The United Nations has recently backed renewed efforts to establish the identity of the territory.