Hezbollah said the international community, particularly US, were involving itself recently in the Shebaa Farms "for aims linked to the resistance". 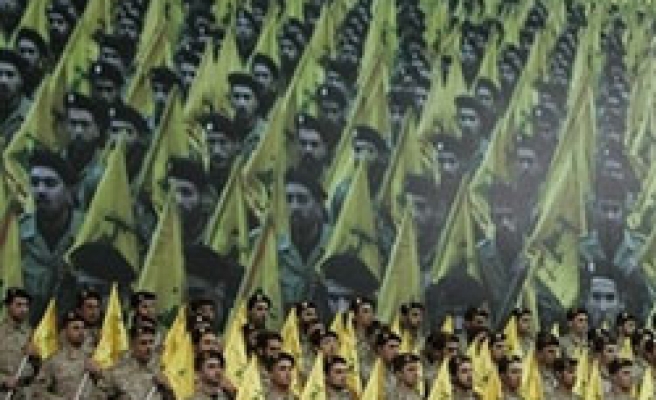 Hezbollah said on Thursday that Lebanon would still need its armed presence even if Israel finally quit the occupied Shebaa Farms district in the south.

"Any Zionist retreat from the Shebaa Farms would be a big achievement for the resistance for this would be the result of its role and its pressure," Hezbollah MP Hassan Fadlallah was quoted as saying by the state-run National News Agency.

But any retreat will not change the fact that Lebanon needs the resistance, he said.

Hezbollah, which forced Israel's pullout from south Lebanon in May 2000 after two decades of occupation, sees itself as the legitimate resistance to the Jewish state.

Fadlallah also said the international community, particularly the United States, were involving itself recently in the Shebaa Farms "for aims linked to the resistance" -- a reference to demands for Hezbollah to disarm.

"Those who think that putting the Shebaa Farms under international supervision could put pressure on the resistance... delude themselves."

During a surprise visit to Lebanon on Monday, US Secretary of State Condoleezza Rice said she believed it was time to resolve the Shebaa Farms dispute in conformity with "Resolution 1701."

The resolution, which ended the 34-day war between Hezbollah and Israel in August 2006, was based on a plan drawn up by Western-backed Lebanese Prime Minister Fuad Siniora.