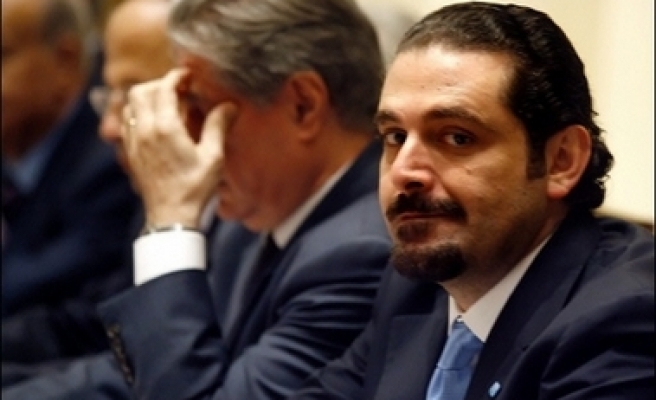 "The (opposition) speaker of parliament Nabih Berri and the leader of the (pro-government) Future Movement Saad Hariri will meet on Friday for talks also to be attended by (Arab League Secretary General Amr) Mussa," a Berri aide said late on Thursday.

The announcement followed talks between the visiting Arab League chief and Berri.

Mussa, who has been involved in repeated efforts to broker a solution to the standoff, expressed new optimism after his latest talks.

"There is a basis for understanding and a situation that could prove profitable," he said after his hour-long meeting with Berri.

The Arab League chief stressed both the "importance of dialogue" between the two sides, the opposition's key demand, and the "need to elect a new president," the consistent demand of the government.

The two sides have agreed on a compromise candidate for the presidency -- army chief General Michel Sleiman. However, they remain at odds over the make-up of a mooted government of national unity and a new electoral law.

Berri has repeatedly called for a dialogue with pro-government factions on the two issues but the Western-backed prime minister has said that a new president must be elected by parliament first.

A 19th attempt to elect a president has been scheduled for May 13. A previous session, set for April 22, was postponed amid continuing disagreement.