Lebanon sets up a military site in Shaba Farms area

The Lebanese Army has built a road and set up a military position in the Shaba Farms/ Bastara Farm for the first time since Israel's withdrawal from that part of Lebanon in 2000. 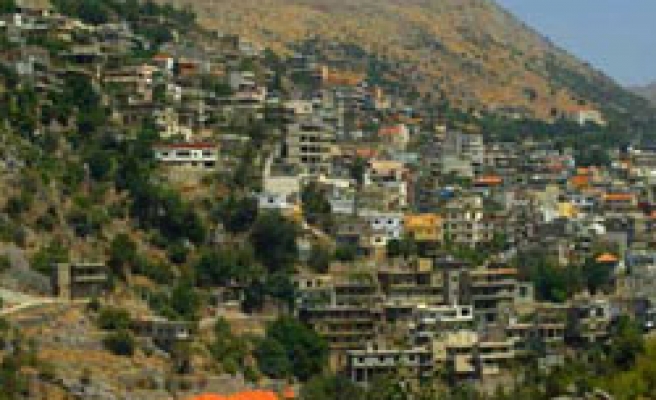 The Lebanese Army has built a road and set up a military position in the Shaba Farms/ Bastara Farm for the first time since Israel's withdrawal from that part of Lebanon in 2000, Israeli media reported.

Israeli newspaper Jerusalem Post quoted Israeli defense officials as confirming the move, which was first reported in the Lebanese media, but would not comment on its significance.

The previous reports said the Lebanese army moved on Friday into Bastara Farm, the only one of the occupied Shebaa Farms that the Israeli army evacuated when it pulled out of south Lebanon in 2000.

The report had added "Lebanese army vehicles and bulldozers could be seen moving for the first time into the farm, which lies some 300 metres (yards) away from other farms which Israel has occupied for more than 40 years."

A road has been reconstructed to link this new position to other Lebanese army posts in the southeast of the country.

Israel occupied the 25-square-kilometre (10-square-mile) area of land on the Israel-Lebanon-Syria border as part of the Syrian Golan Heights during the 1967 Six-Day War (which Israel initiated) and later annexed it along with the rest of the strategic plateau.

Lebanon today claims sovereignty over the territory with Syrian approval.

A seven-point plan drawn up by Lebanese Prime Minister Fuad Siniora and adopted by the United Nations envisages placing the territory under UN administration while waiting for the issue to be resolved.