Syria and Lebanon have decided to open embassies in each other's country for the first time in their troubled relations, French President Nicolas Sarkozy announced on Saturday. 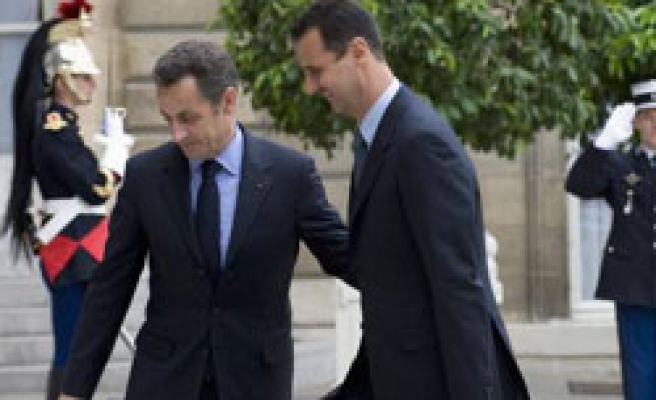 He said both leaders had authorised him to make the announcement.