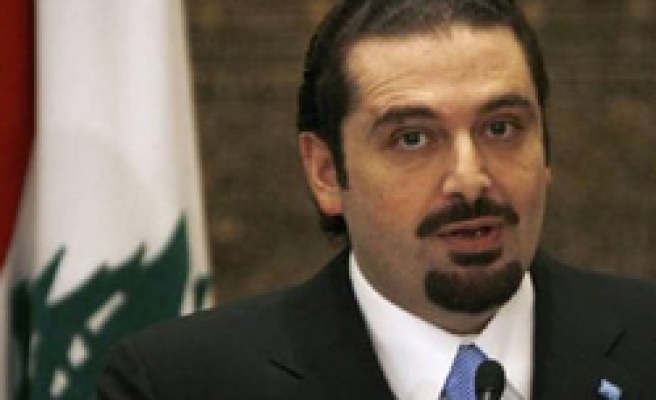 He also heads a multi-billion dollar business empire, and his visit coincides with an Iraqi push for more foreign investment to help rebuild the country and provide jobs.

Jordan's King Abdullah is also due to visit soon, a trip that would make him the first Arab leader to travel to Iraq since the invasion.