A row erupted between energy-importing Switzerland and OPEC member Libya after over the arrest on July 15 of Hannibal Gaddafi. 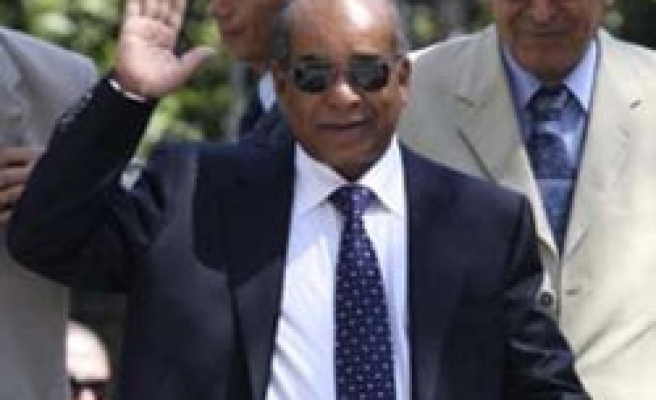 Libya's Foreign Ministry on Tuesday advised its citizens not to travel to Switzerland as it feared "repressive measures" after a son of Libyan leader Muammar Gaddafi was arrested in Geneva.

A row erupted between energy-importing Switzerland and OPEC member Libya after over the arrest on July 15 of Hannibal Gaddafi, who together with his wife was charged with ill-treatment of two domestic employees.

Gaddafi and his wife, who were freed on bail pending any trial after two days in detention, deny the charges, his lawyer has said.

"Given the arbitrary measures of the Swiss authorities against Arab and Libyan citizens, the lack of respect towards them and their humiliation ... the (ministry) advises Libyan citizens not to travel to Switzerland to avoid such repressive measures," the ministry said in a 5-line statement.

The move follows a series of measures announced by Libya targeting Swiss interests.

Last week, Tripoli has said it halted oil shipments to Switzerland and suspended the issuing of visas to Swiss nationals.

Hardline officials outside the government, who are staunch backers of Muammar Gaddafi, ordered some Swiss companies in Libya to close and two Swiss nationals were detained on various charges, drawing a strong protest from the Swiss government.

The row comes after efforts by Libya to improve relations with the West after relations had long been strained.