Japan's biggest astronomical observatories are teaming up for an unprecedented quest to find out whether there is life in outer space. 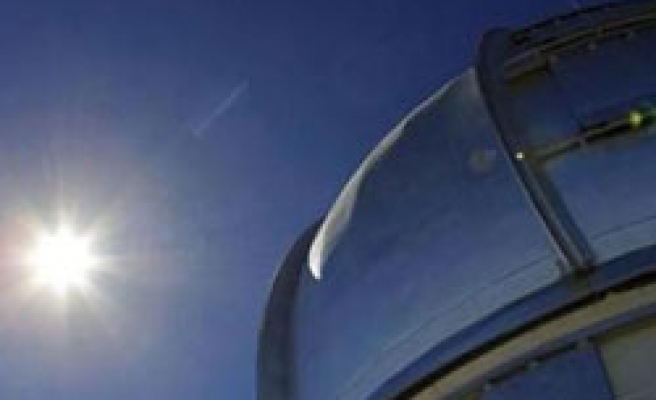 The project, led by Japanese astronomers, will bring together a dozen or more observatories from all over the country to study one star that researchers see as a potential home to an extraterrestrial civilisation.

"Everyone wonders at least once in their lifetime whether space is infinite and whether aliens really do exist," said Shinya Narusawa, chief researcher at Nishi-Harima Astronomical Observatory in western Japan.

The search for aliens and UFOs is not new to Japan. Last year, unidentified flying objects grabbed the headlines after a lawmaker submitted a question to the cabinet on whether the country had confirmed any cases of their existence. The government's answer: no.

In the scientific world, Japanese researchers have used antennas to catch radio signals from outer space and analysed the prisms of celestial lights to see if any laser emissions from space can be found, Narusawa said.

Their searches have not been too fruitful so far. The new project will involve multiple astronomers filming one star over several nights some time next year, along with the usual light analysis and recording of radio signals.

With multiple participants observing one star, it will be easier to check on whether the signals received are actually from the natural world, he said, adding that they have not decided on which star to observe.

The participants are realistic about the slim chance of encountering signals from outer space during the short experiment, but they see a larger significance.

"By thinking about outer space, we hope this will be an opportunity where people can re-appreciate the earth and human beings," Narusawa said.