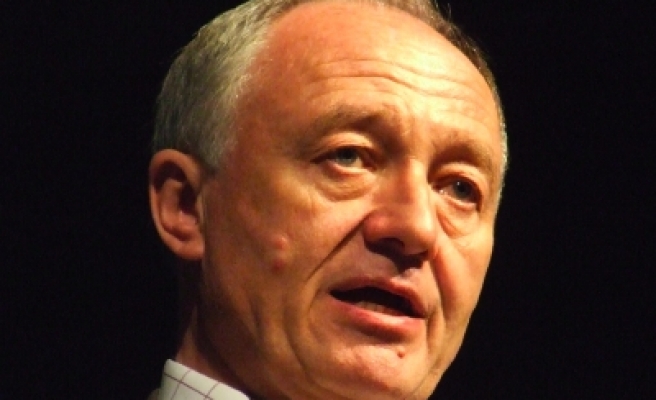 In a speech in central London, the Labour candidate accused his Conservative rival Boris Johnson of having backward-looking policies that would damage the capital.

"I believe Londoners do not want to turn the clock back -- they want to continue to work together to make London better in the way they have in the last eight years," Livingstone said.

"I have never known a time when the possibilities for this city and its people are so immense."

Latest polls put Livingstone behind Johnson for the May 1 election.

In an apparent swipe at his media-friendly Tory rival, Livingstone urged voters to concentrate on policies rather than personalities.

"This election is not Celebrity Big Brother," the mayor said. "It is about the most serious issues and the future of our city."

Livingstone's campaign pledges focus on key issues such as housing, crime, the environment and community relations.

* Improving bus and train services, while holding down fares

* Retaining the existing policy that 50 percent of new houses should be affordable homes.

With the election looming, Livingstone said the "stakes are very high" for London.

"If we want new policies such as these over the next four years then we need the biggest possible vote on May 1st to keep London on the path forward it has been pursuing," he said.

For details of all the candidates, visit the official election site, www.londonelects.org.uk.