Radon levels typically found in homes in the United States do not raise the risk of lung cancer, according to findings of a decade-long study. In fact, at low levels, radon may actually reduce the risk. 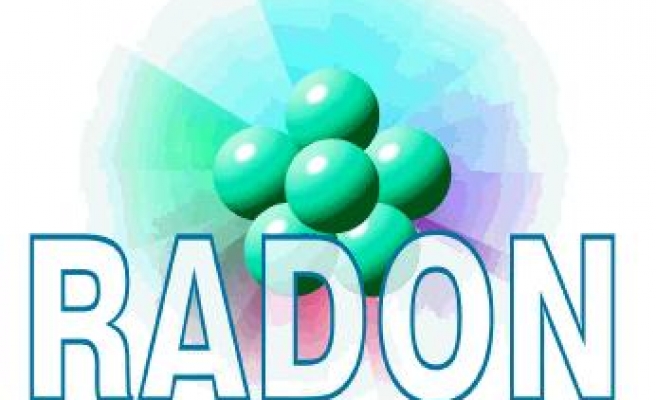 These results represent a substantial departure from the risk model upon which regulatory policy for low-dose radon exposure is based, Dr. Richard E. Thompson, from Johns Hopkins Bloomberg School of Public Health in Baltimore, and colleagues report in the journal Health Physics.

Their study included 200 patients with lung cancer and 397 similar subjects without cancer. All participants belonged to the same health care maintenance organization in Worcester, Massachusetts and had lived in a radon-testable residence for at least 10 years.

Radon levels were determined on the basis of year-long measurements with detectors that were placed in multiple locations according to time spent in various parts of the house. Subjects were categorized into one of nine smoking categories based on how long and how much they smoked.

The findings indicated a "hormetic" effect, a term used to describe a generally beneficial effect seen with exposure to a toxin at low doses. In other words, low levels of radon exposure were associated with a reduced risk of lung cancer. The authors suggest that at low doses, radiation may help repair damaged DNA, a key factor that promotes cancer.

For levels of radon exceeding 4 pico Curies per liter (pCi/L), the U.S. Environmental Protection Agency recommends measures should be taken to reduce exposure, such as installing a radon venting system and sealing cracks in the house foundation.

"Nothing in our study contradicts the 4 pCi/L standard, but of the participants in the Worcester study, 93 percent had an estimated exposure below 4 pCi/L," Thompson said. "Any potential decreased risk of lung cancer as compared to zero exposure that showed any trends toward statistical significance occurred below about 3.4 pCi/L."

"We have been asked to contribute our data to the world-wide 'pooling' study that is in the initial stages of development," he added. "I think that the invitation to participate in this international study is an indication that the data are being taken seriously by other scientists, and have met the stringent requirements necessary to be included in this type of...analysis."