Macedonia has received a roadmap that will pave the way for Macedonians to travel without visas to EU countries. 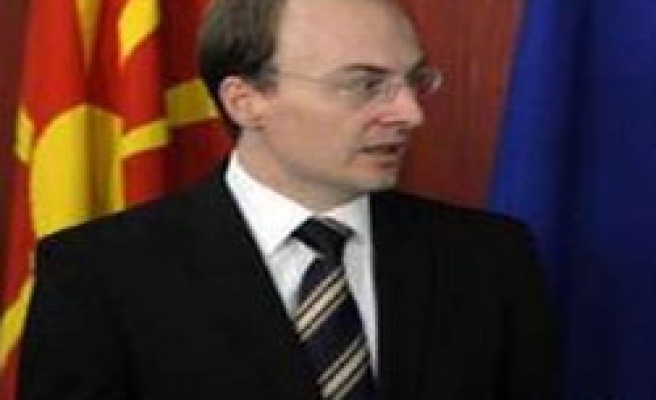 Michael Leigh, the director for the Balkans at the office of the European Commissioner for Enlargement presented the document to Macedonia's Foreign Minister, Antionio Milososki, Balkaninsight reported.

"The roadmap is a balanced approach and it is tailor made," Leigh said.

Macedonia is a candidate country in the European Union and has a visa facilitation agreement with the bloc which entered into force in January 2008.
Since the beginning of this year, businessmen, students and journalists from Macedonia have been able to get visas for the Schengen zone countries more easily.

The European Commission started technical dialogue with Macedonia on a full visa liberalisation regime in February.

"I am convinced that easy travel conditions will increase mutual understanding and improve our relations in all fields. The roadmap on visa facilitation is certainly another important step towards the EU integration of the candidate country," Barrot said.

Milosoksi pledged that his government would fulfil all conditions that are specified in the roadmap.