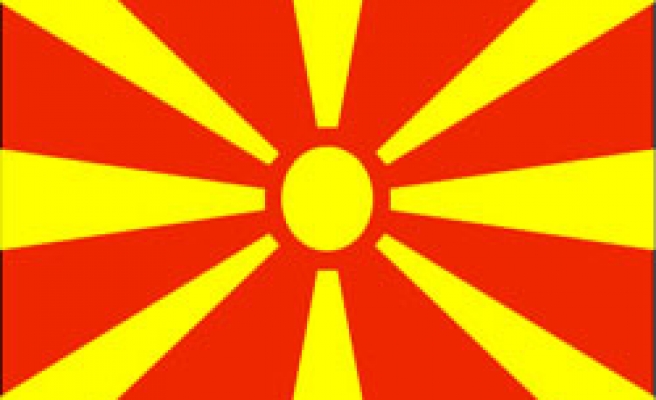 However, the Macedonian government is drafting a strategy to stimulate the country's demographic development for the period 2008 – 2015, said government spokesperson Ivica Bocevski.

Some of the measures for birth stimulation include preferential tax level for children's clothes and pensions for mothers of four.

"The objective of the demographic policy is to establish stabile population growth and to increase birth rate," Bocevski added.