The suspect of the massacre in Malatya Emre Gunaydın was arrested for "forming a terrorist organization and killing people". 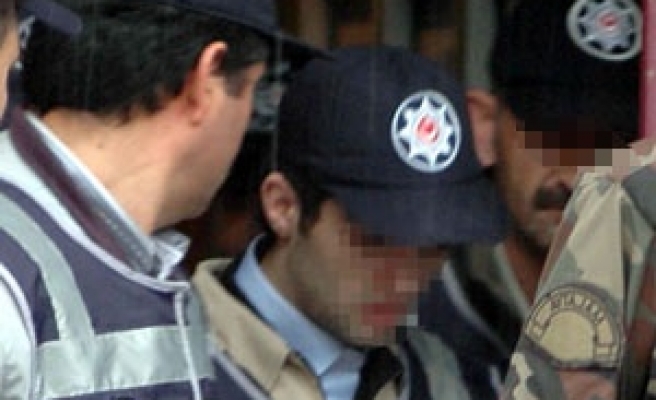 The suspect of the massacre in Malatya Emre Günaydın was arrested for "forming a terrorist organization and killing people".

After the practice at the incident location, the suspect in the massacre in the publishing house in Malatya, Emre Günaydın, appeared in the court.

Günaydın was convicted of "forming a terrorist organization; killing people in line with their activities and depriving people of his freedom".

Emre Günaydın claimed to be the key figure of the ferocity in Malatya was made to perform a practice at the incident location.

Günaydın had the shivers and could not talk for a while due to the shock of the event.

It has been stated that Emre Günaydın, one of the five suspects of the murder of three people at the publishing house in Malatya said he made the plan of the murder; but his friends committed the murder.